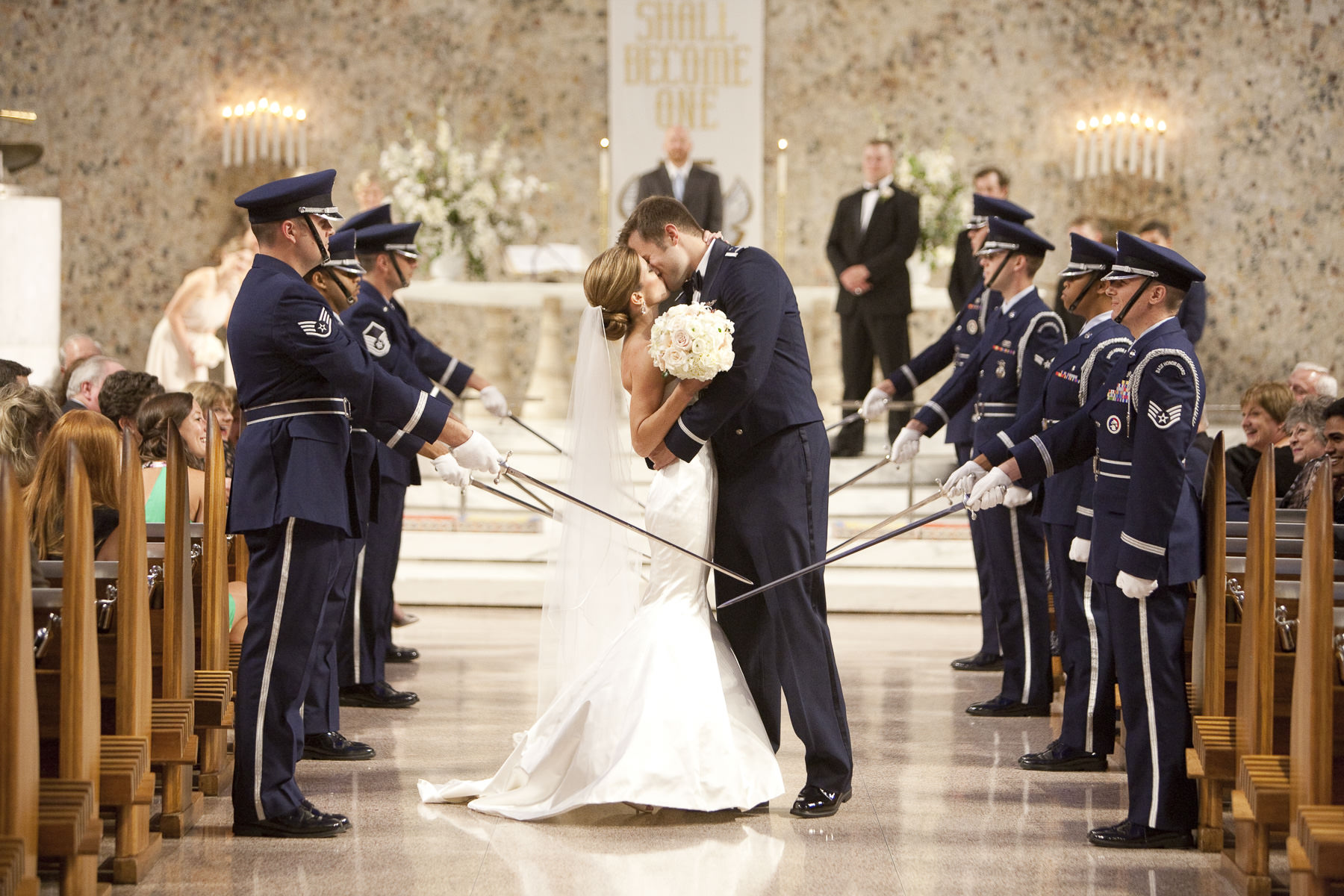 Cayton Photography, Colorado Springs wedding photographers, specialize in photographing weddings at the United States Air Force Academy Cadet Chapel was built completed in 1962. It is one of the finest architectural examples of modernism in the United States. The cadet chapel was designed by Architect Walter Netsch and was inspired by chapels at Sainte-Chapelle in France and the Basilica of San Frencesco d’Assisi in Italy. The Cadet Chapel was named a U.S. National Historic Landmark in 2004. The chapel is central to life for students attending the Air Force Academy and was designed to house three distinct worship areas, Protestant, Jewish and Catholic, under a single roof. The cadet chapel is a popular location for wedding ceremonies for graduates of the Air Force Academy, officers and Air Force military personnel. 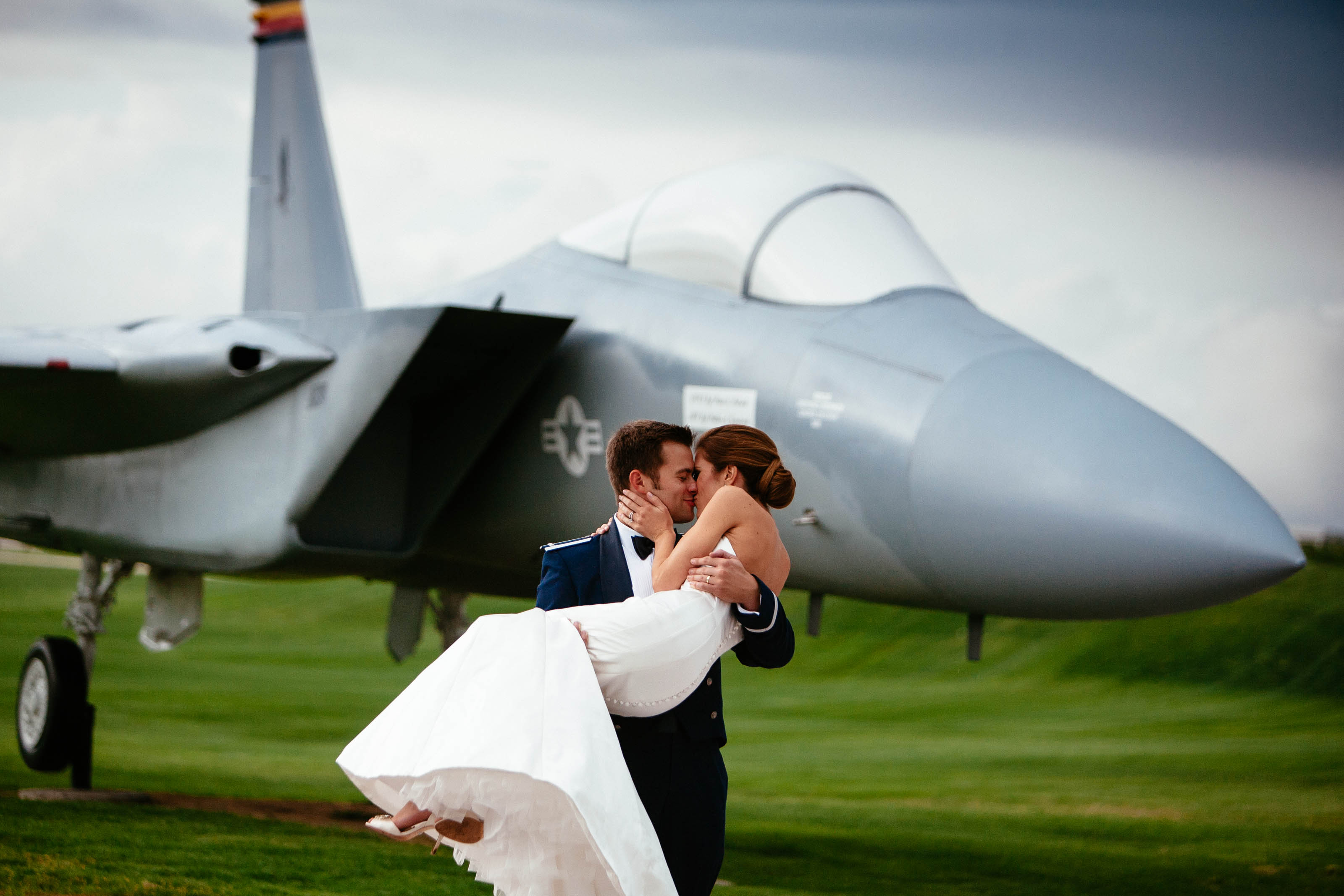 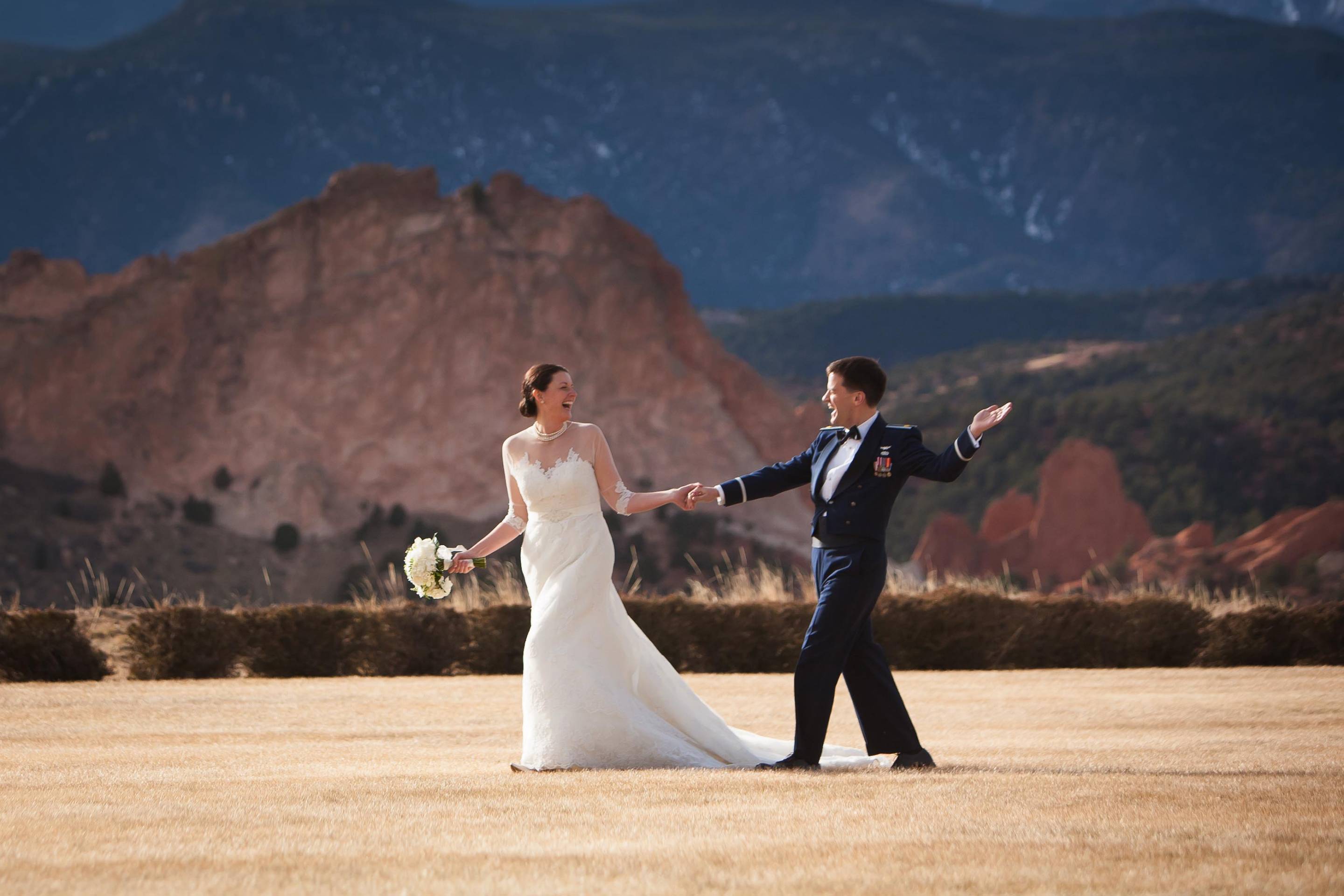 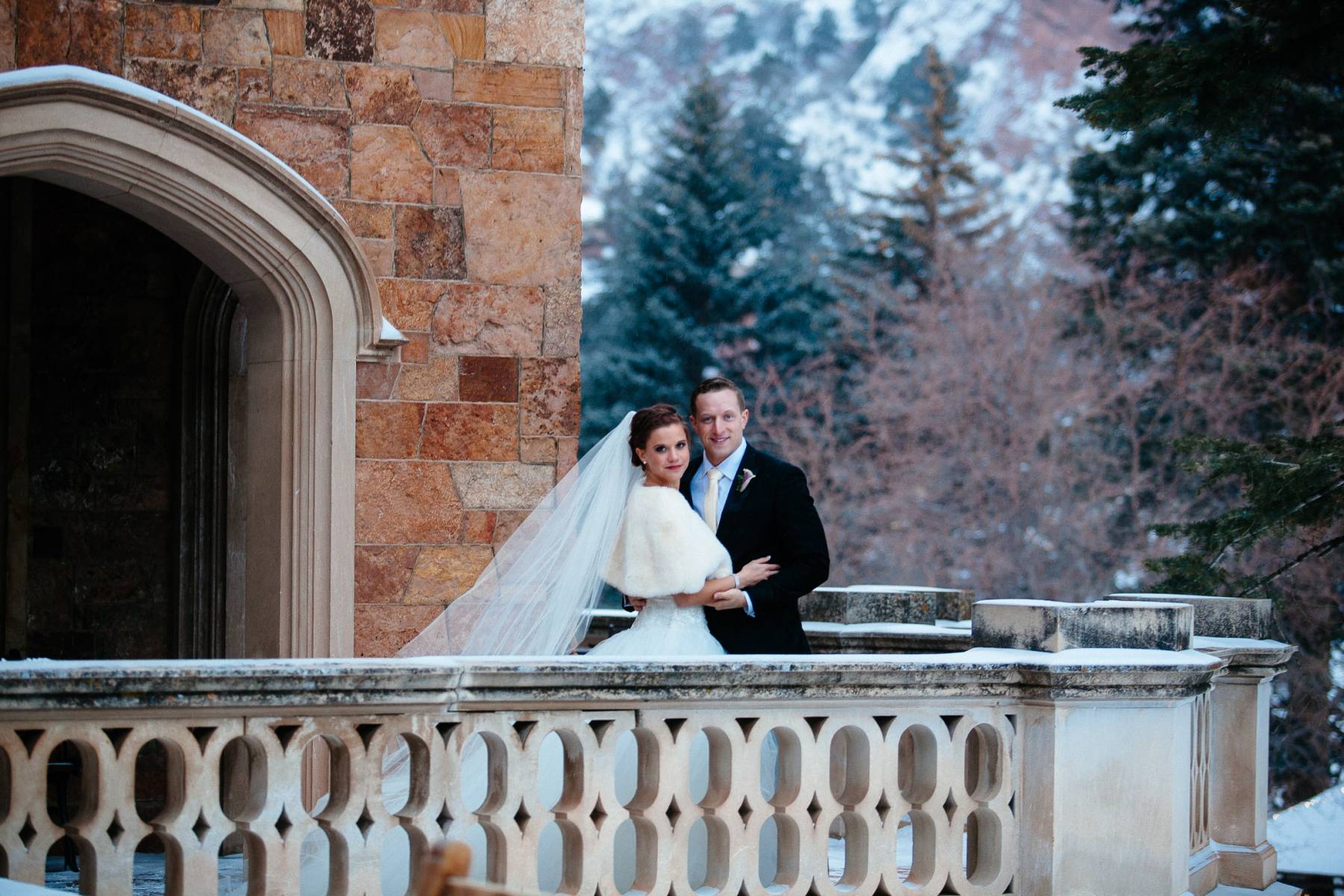 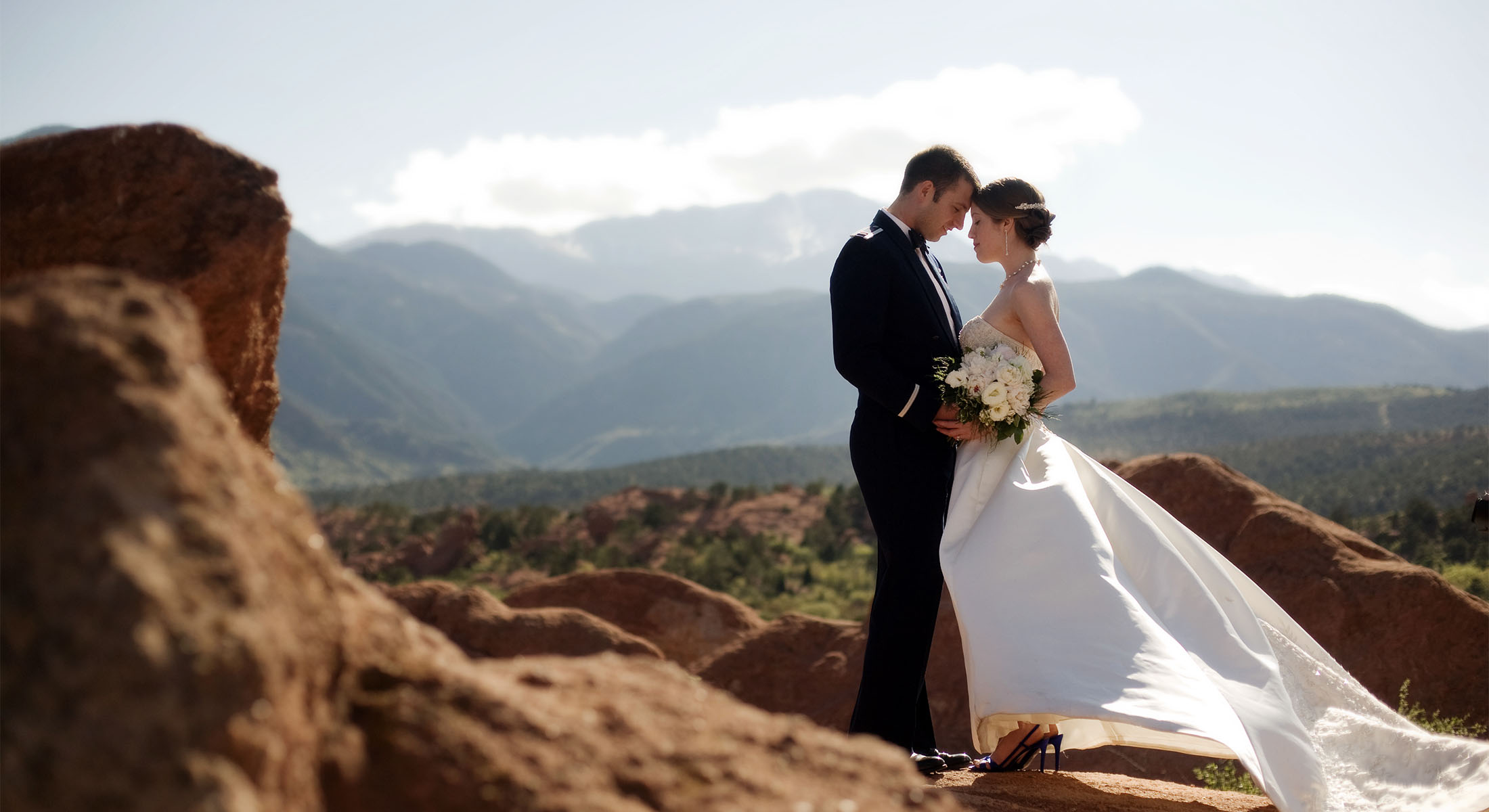 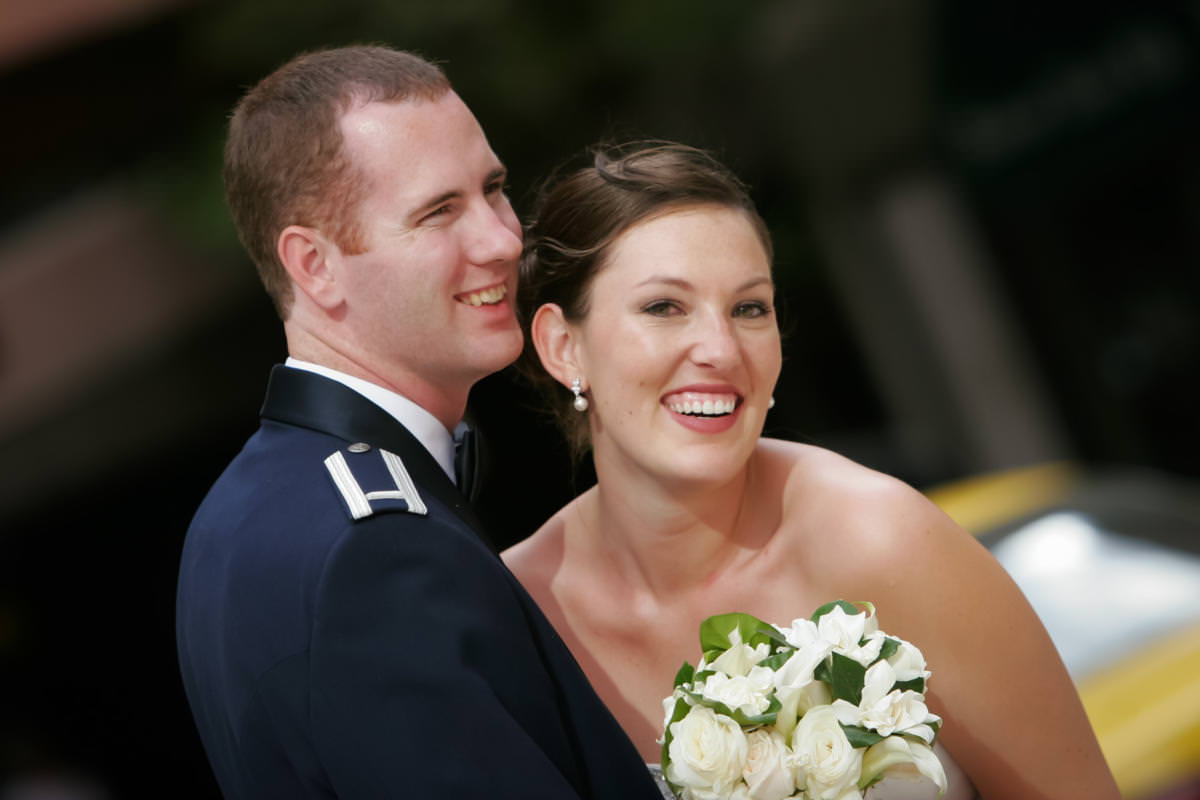