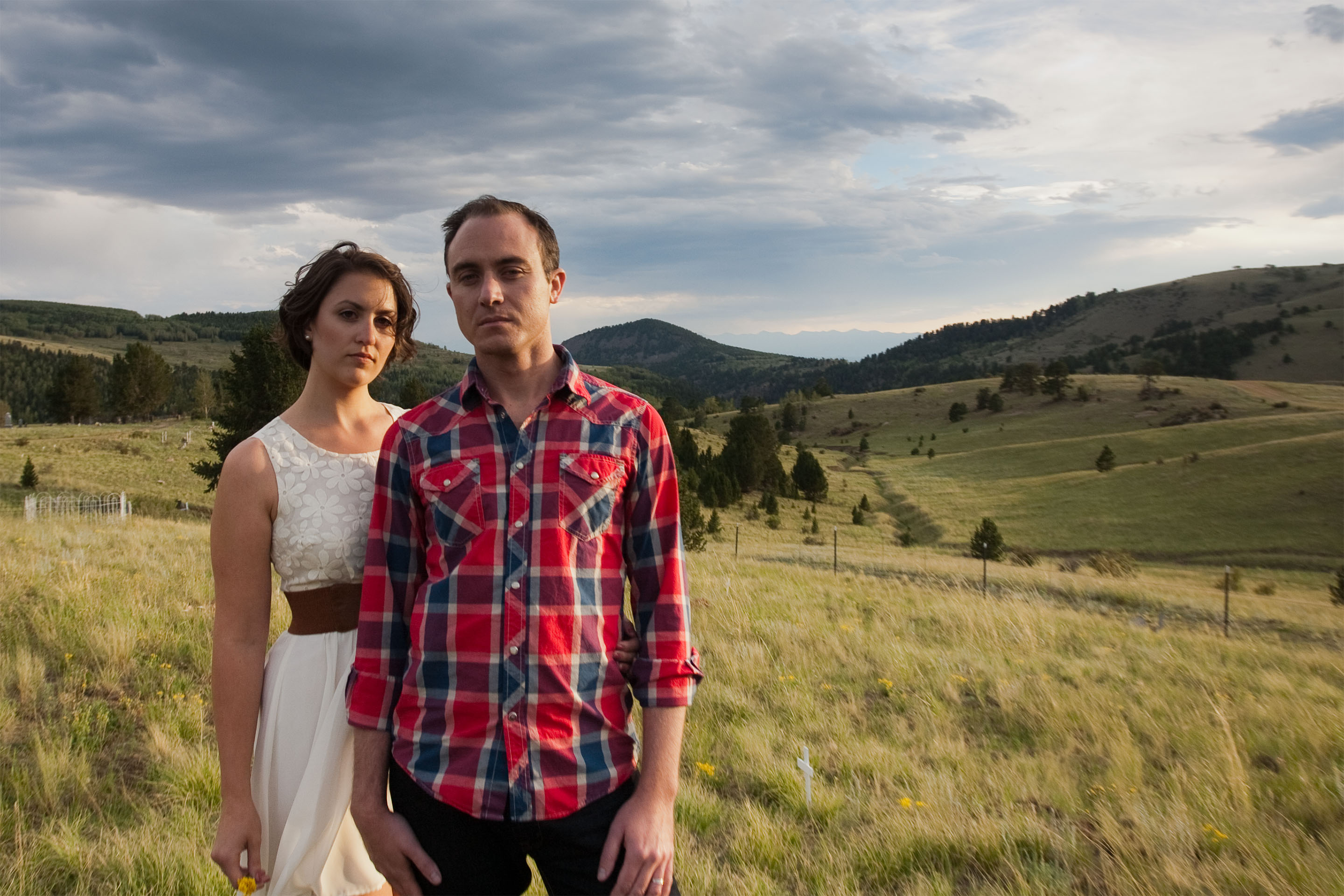 Jenny and James’ had a first anniversary photo shoot in Victor, Colorado. They were married in a Jewish wedding ceremony at the Garden of the Gods Club in Colorado Springs. See their wedding pictures here. Jenny and James wanted to capture a rustic, western feel to their one year anniversary pictures. Victor is the perfect location for that. We spent the afternoon roaming the streets of this old mining town. 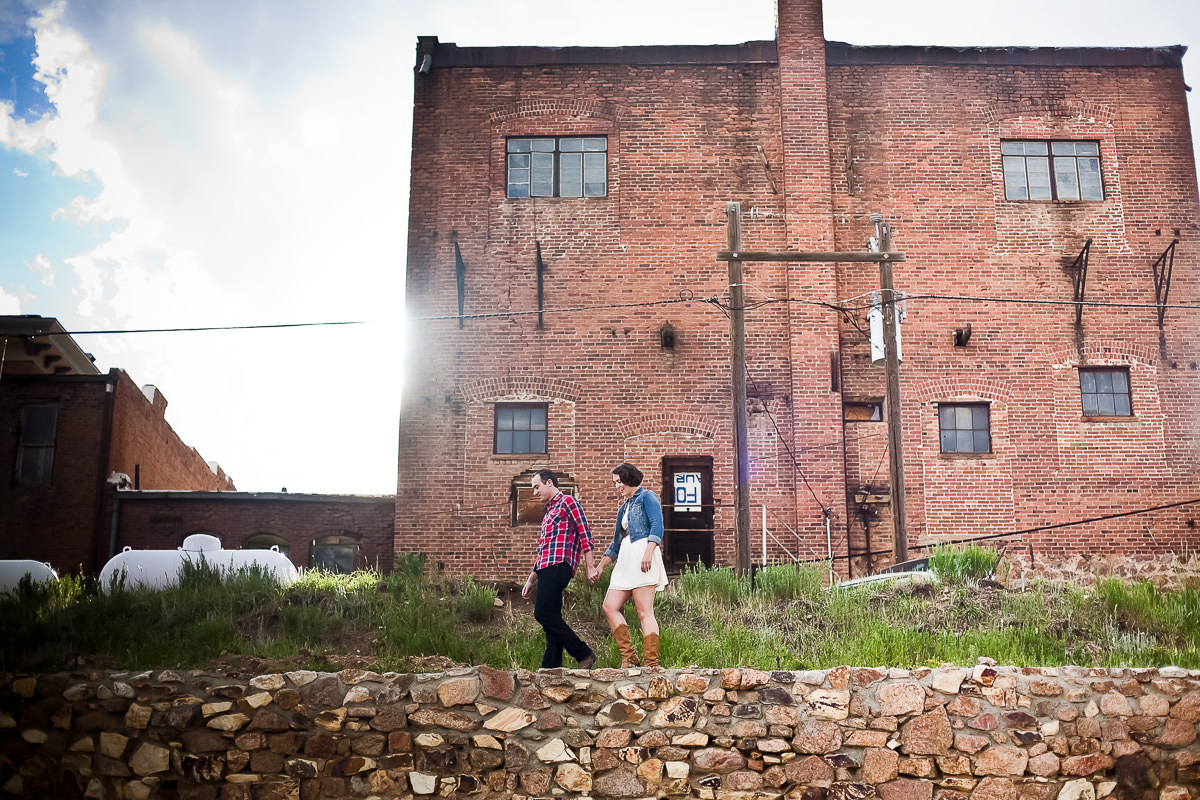 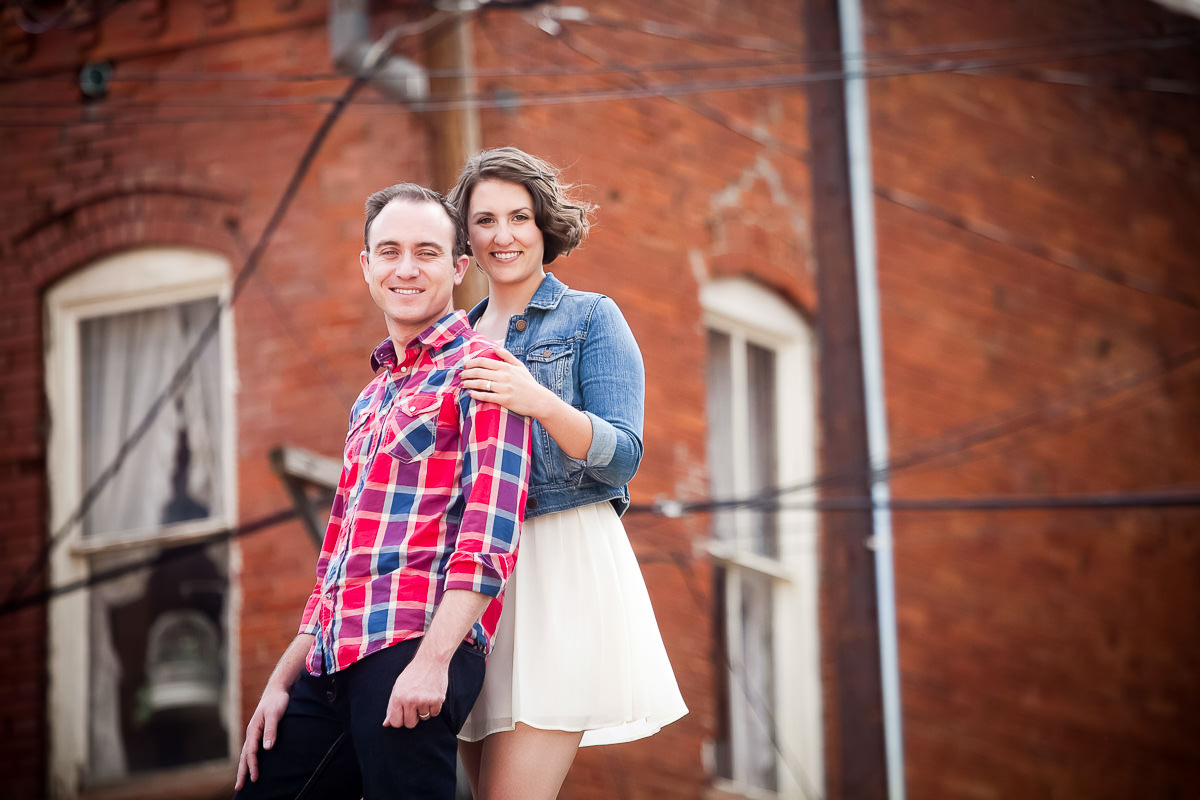 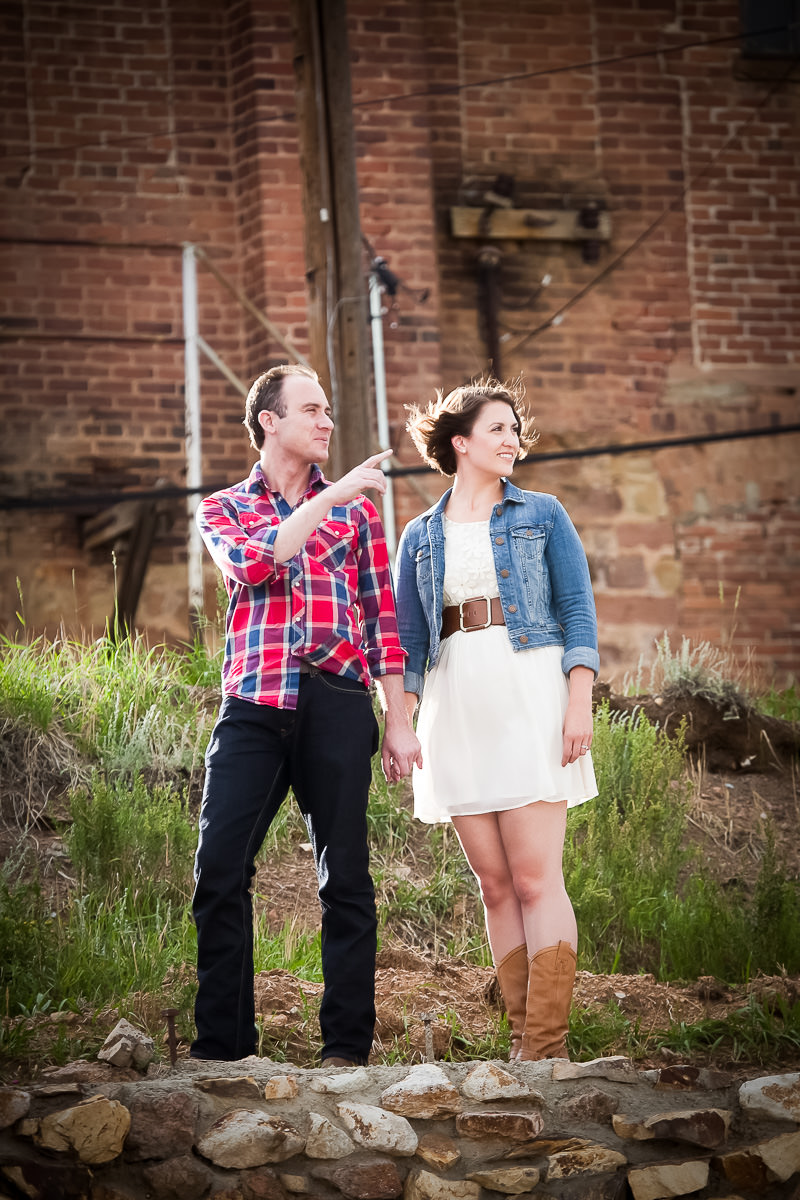 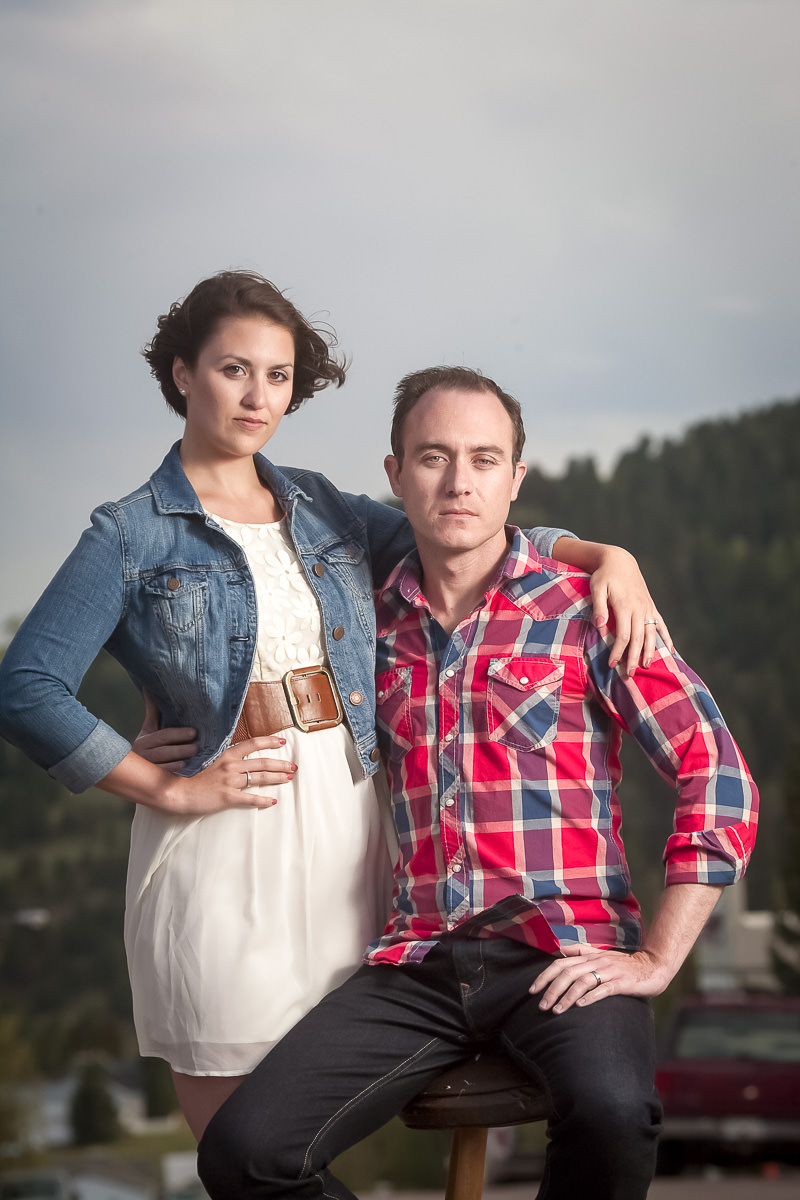 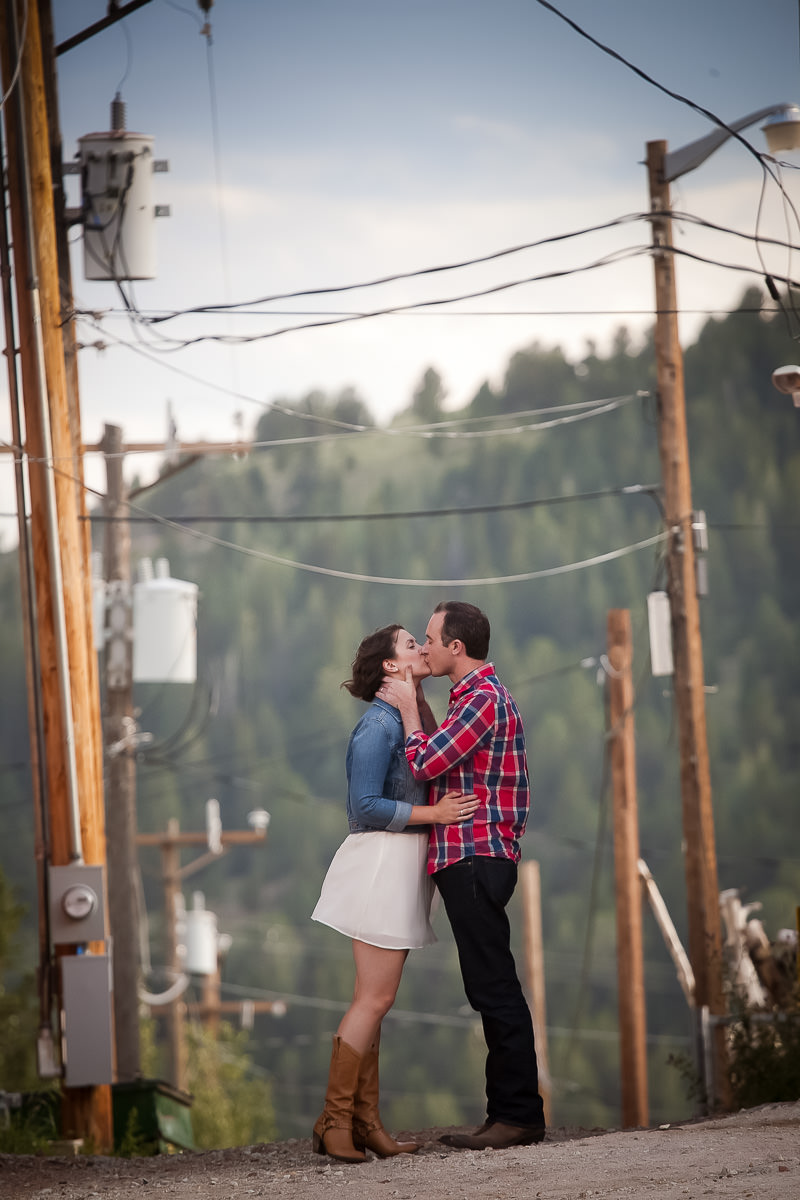 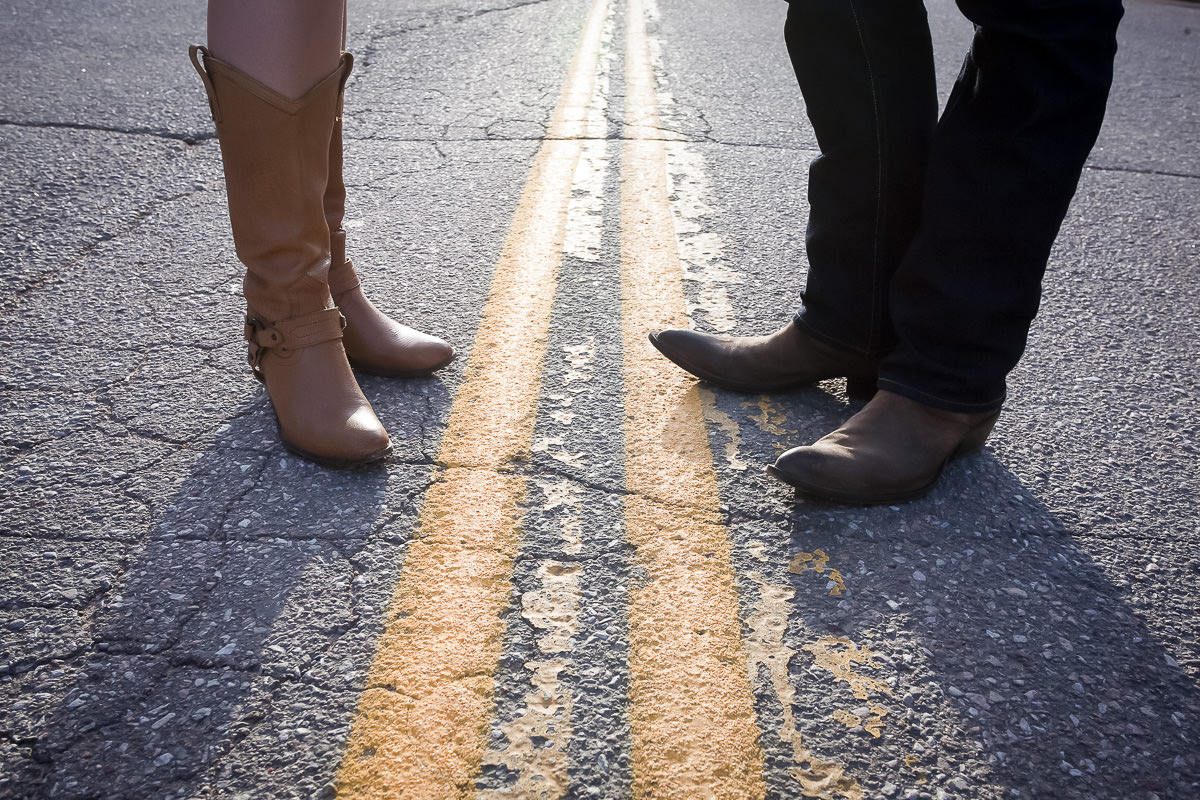 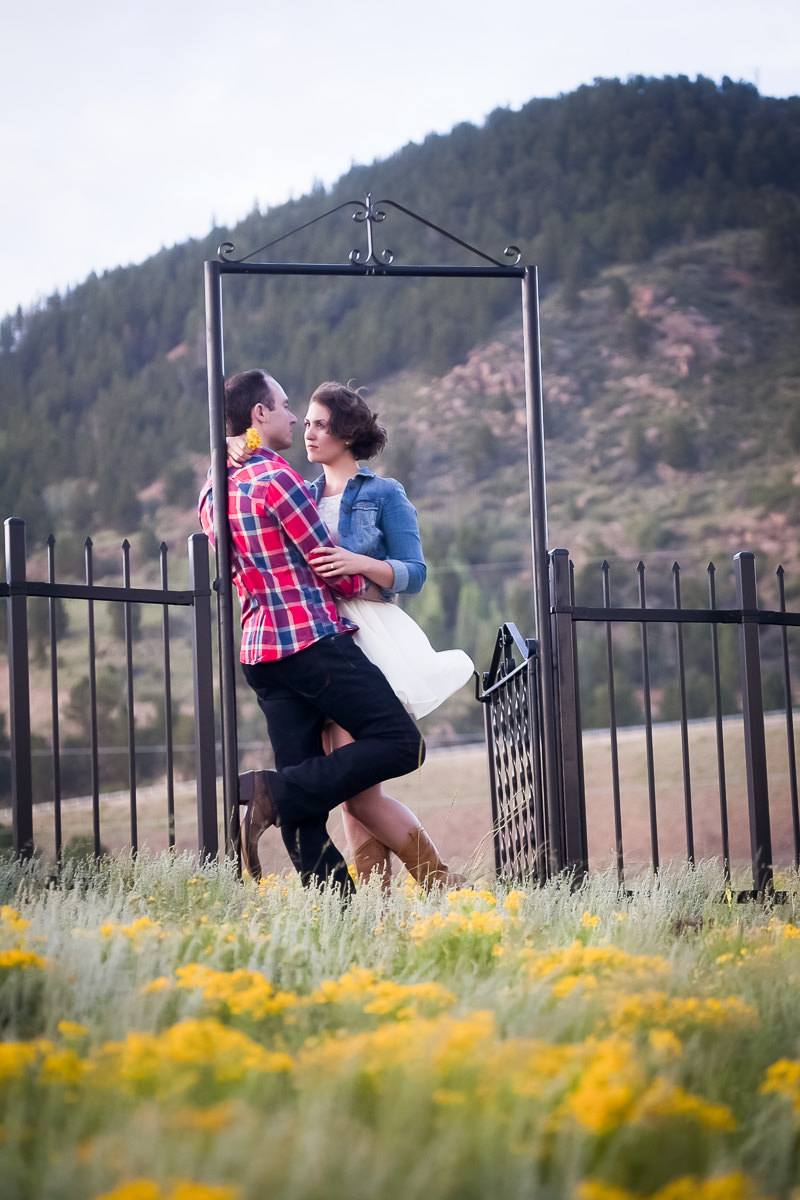 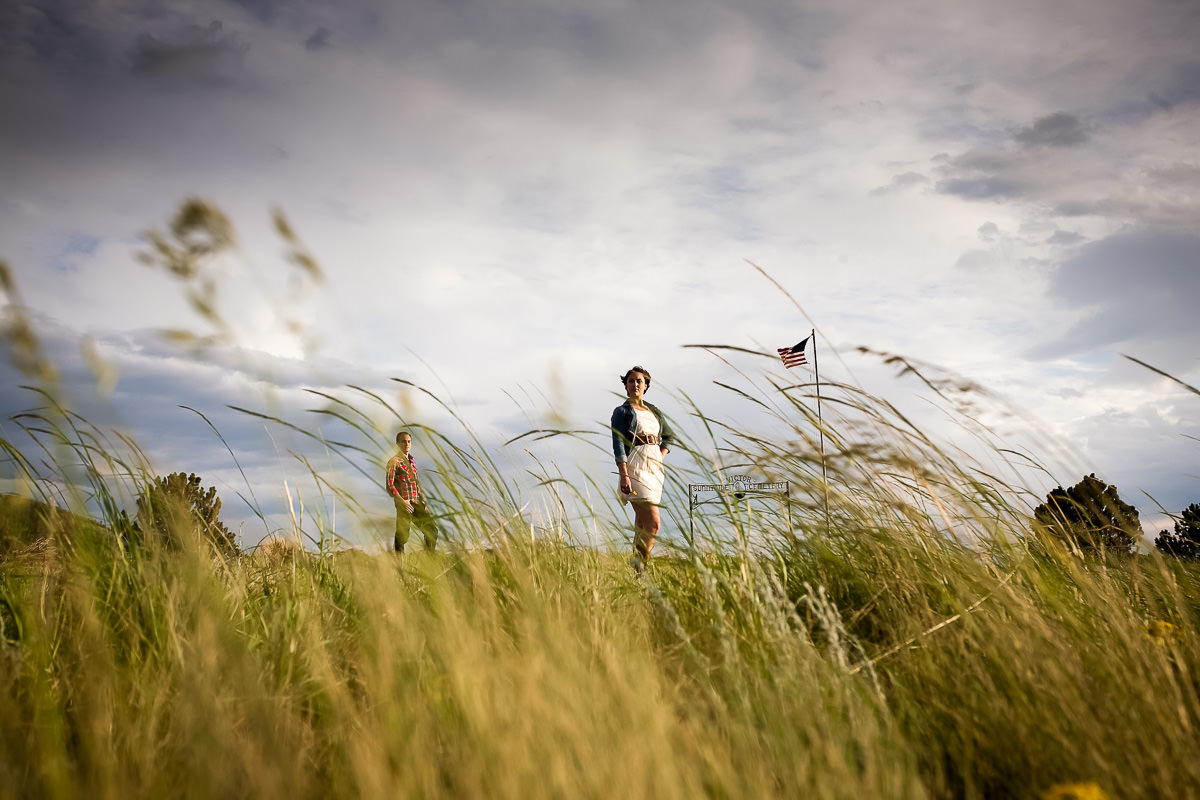 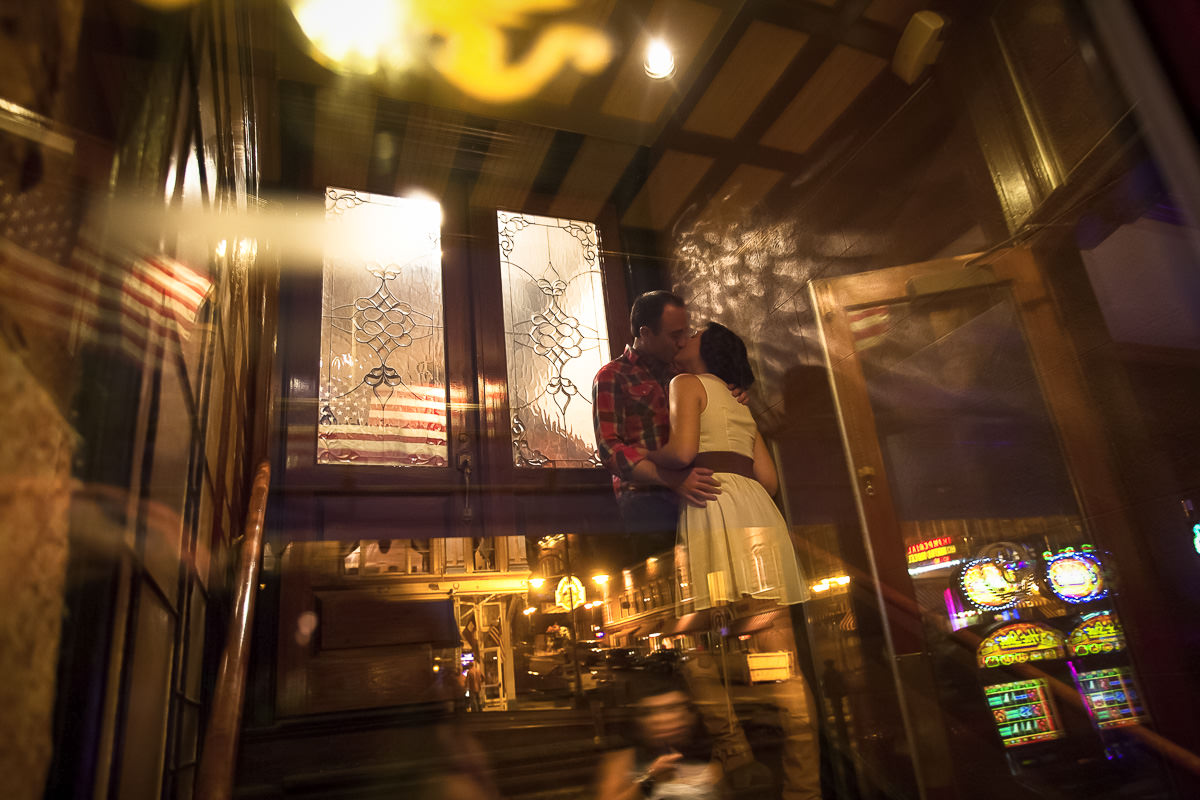 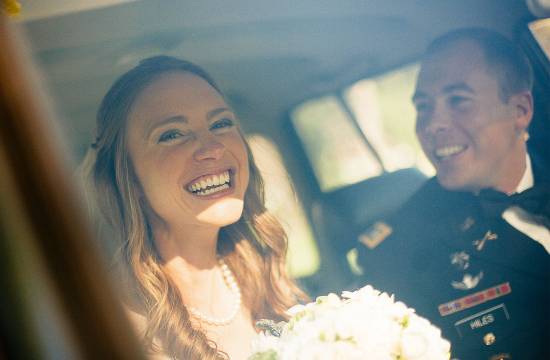 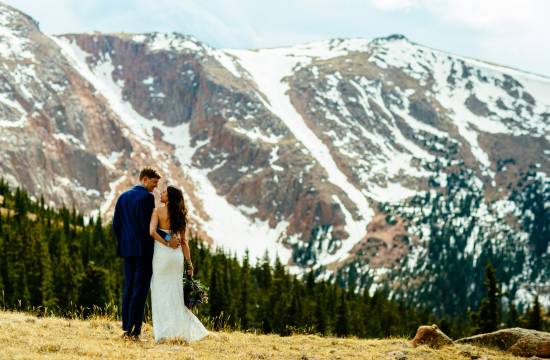