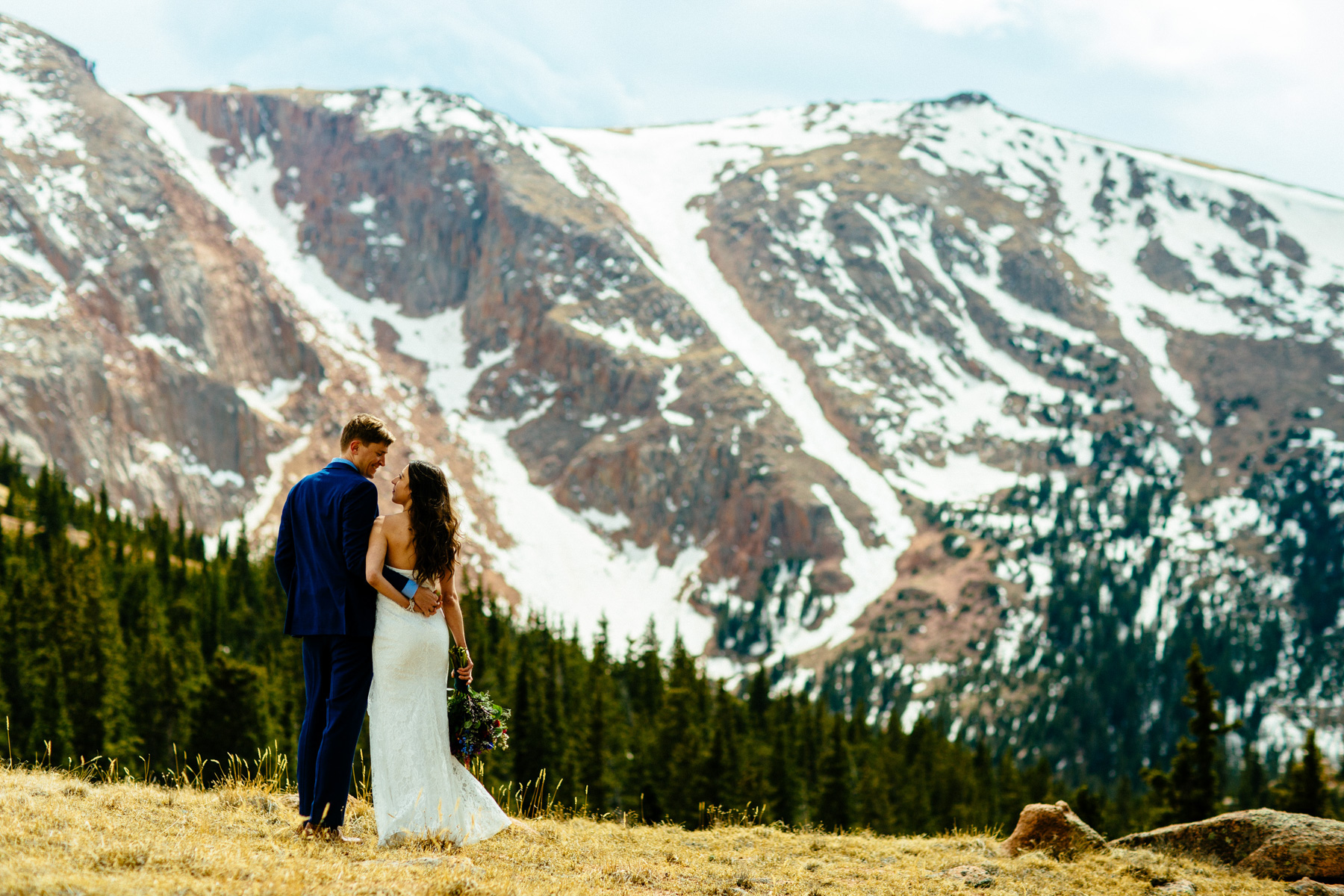 Glenna and Rick had a Pikes Peak Elopement in the spring. Glenna and Rick were married in the El Paso County courthouse and later decided on a photo shoot on top of Pikes Peak. We had to reschedule our shoot several times on the account of weather, but finally found a fantastic day for pictures. I met Glenna and Rick at the entrance to the Pikes Peak Highway. 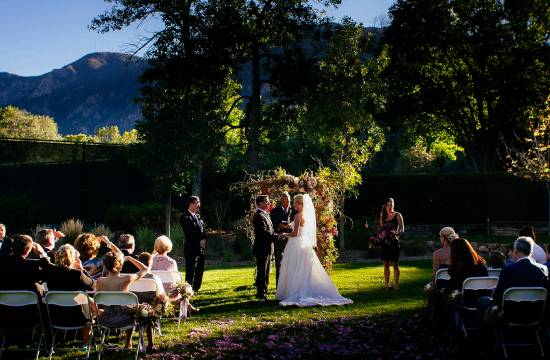 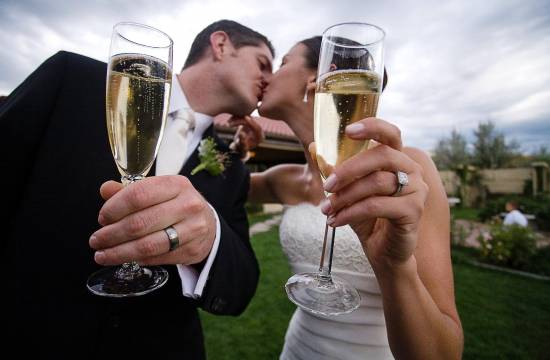 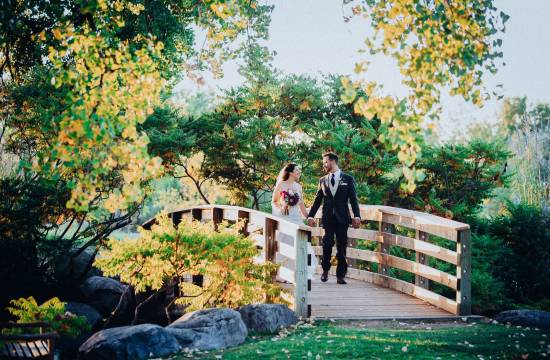